An idyllic East Coast coastal town in Barnstable County, Chatham is a close neighbor to Yarmouth and has just as long and storied a history. The site of Chatham was one of the spots Samuel de Chaplain landed, and when English colonists first arrived, it was made into a small fishing hamlet, originally called “Monomoit” after the native term for the area. As time went on, Chatham grew, eventually becoming incorporated in 1712, and eventually becoming a popular travel destination after WW2. The community has changed from a harsh fishing hamlet to a properly affluent town, containing four distinct villages within it, posting high property prices and beautiful homes, with a population that sometimes swells four times in size during the summer. Naturally, such a high class area attracts notable people, such as best-selling author Lisa Genova and politician Bill Richardson.

Chatham has a population of around 6,000 distributed over 24.4 miles at a population density of about 300 people per square mile. The median age here is 67.4 which is more than 1.5 times higher than the Massachusetts average of 39.5. The median household income in Chatham is $81,630, which is about the same as the average household income for the state of Massachusetts, being $81,215.

Chatham’s singular zip code is 02633, while the area codes are 508 and 774. Chatham is around 15 miles from Yarmouth’s downtown, and if you want to commute from Chatham to Yarmouth, it will take you around thirty minutes, while a commute from Chatham to Boston will take you an hour and a half. Chatham’s time zone is Eastern Daylight Time, and sits at an elevation of 46’.

Thinking about moving to this community, but wondering if Chatham is a safe place to live? To little surprise, the affluent and small community of Chatham gets an A+ from Areavibes on crime, meaning it’s a very safe place to live. Violent crime rates in Chatham are 66% lower than the national average, while property crime rates are 54% lower. Chatham’s police department is the Chatham Police Department.

Cost of Living in Chatham, MA

Chatham’s affluence means it should be little surprise to find out that its cost of living is quite high, as shown with the cost of living here being 61% higher than most places in the United States, according to Bestplaces. The median home price in Chatham is around $778,600, which is about double the average Massachusetts home price of $381,600. If you choose to move to Chatham, you’ll find that you’ll be paying more than the average for utilities and groceries, but less for things like transportation. In terms of renting in Chatham, pickings in both Chatham and nearby Yarmouth are so slim it’s nearly impossible to even find data for them. With this in mind, renting isn’t totally out of the question, but buying property is probably your best bet here.

Chatham is an affluent community, and that means quite hefty costs of living. But if you’re looking for some of the nicest communities in Massachusetts, Chatham is the place for you.

Considering that Chatham has four distinct villages within its limits, it’s of no surprise that there’s plenty of distinct communities to settle yourself into. Like any other town or city, finding a neighborhood that suits you is vitally important. Check out some of your neighborhood options below:

Located just north of Chatham’s peninsular jut, the village of Chatham inconveniently shares its name with the town, and makes up the center of Chatham. South Chatham, taking up the peninsula, used to be centered around an old railroad station, but nowadays is beachfront property. West Chatham is nearest to Boston and Yarmouth, and contains plenty of amenities.

If you want to make yourself a part of any of these communities, you should check out the latest listings for homes for sale in Chatham, MA.

If you want to know where things are, check out this map of Chatham.

Massachusetts is often characterized as rainy and cold, and that’s somewhat true and somewhat an exaggeration. You’ll have plenty of sunny days, but be prepared for lots of rain too. You can expect lows of 23 degrees Fahrenheit during the winter months, and highs of 78 degrees Fahrenheit during the summer months. Chatham experiences more than the average amount of rainfall when compared with the rest of the United States, with 48 inches per year as compared to 38 inches. Meanwhile, Chatham experiences less snow than the national average, with 23 inches as compared to 28. The best times to visit Chatham, in terms of comfort rating, are June and September.

Things to Do in Chatham, MA

Chatham specializes in interesting attractions and equally interesting shopping, which draws in tourists from all over Massachusetts! Check out shopping venues nearby like the Ben Franklin Store and the Chatham Candy Manor for all your shopping needs! You should also check out some of the best things to do in Chatham, MA below:

Initially constructed as part of a pair, the Chatham lighthouse was used to guide ships during the late 19th century, and still is today. Among the more popular attractions in Chatham, the guided tours will give you an in-depth look into how these lighthouses work.

The undisputed king of Chatham’s attractions, this resort is favored by tourists and locals alike for its wide variety of amenities, activities, beautiful sights, and more. If you visit Chatham before you move, be sure to visit this one!

Places to Eat in Chatham, MA

Alongside its host of things to do, Chatham is also home to plenty of great eats! Check out some below:

The Squire is a relaxed Chatham neighborhood pub, specializing in serving the typical fare of East Coast pubs. This food usually consists of seafood, and is a local favorite. If you want to taste the East Coast’s finest dishes, this is your spot.

Let’s be frank — it just wouldn’t be right if a Pacific coastal town didn’t have multitudes of seafood restaurants, and Mac’s Fish & Lobster ranks highly among them. Serving excellent seafood in a laid-back environment, this is the perfect spot for a night out.

Chatham is pretty out there, so schooling options are limited, but relatively good nonetheless. The community is served entirely by the Monomoy Regional School District. Some highlights in terms of local schools include Chatham Elementary School and Monomoy Regional Middle School. You can rest easy knowing your child will have access to excellent education during your stay in Chatham!

Chatham’s library needs are served by the Eldredge Public Library.

Those planning on making a living in Chatham should know that wages and cost of living have been relatively static, according to Payscale. The most popular positions of employment are Certified Nurse Assistant and Retail Store Manager. Meanwhile, the largest employer in the area is Chatham Bars Inn. The average salary for a worker in Chatham is $49k a year, while the average hourly wage is $22.38.

If you’re living in Chatham, you’ve got access to plenty of opportunities, particularly in the health and service industry! Check out the latest listings for jobs in Chatham, MA here.

Ready to take that last step and start your journey to making Chatham your new home? Give Vanguard a call at 508-790-9188! Our crew of highly-trained professional Chatham movers will ensure your move is a stress-free process at affordable rates! Call now or fill out our online form for a free quote! 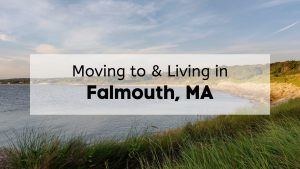 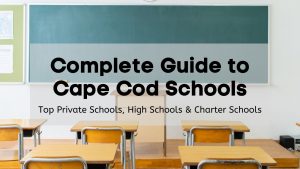 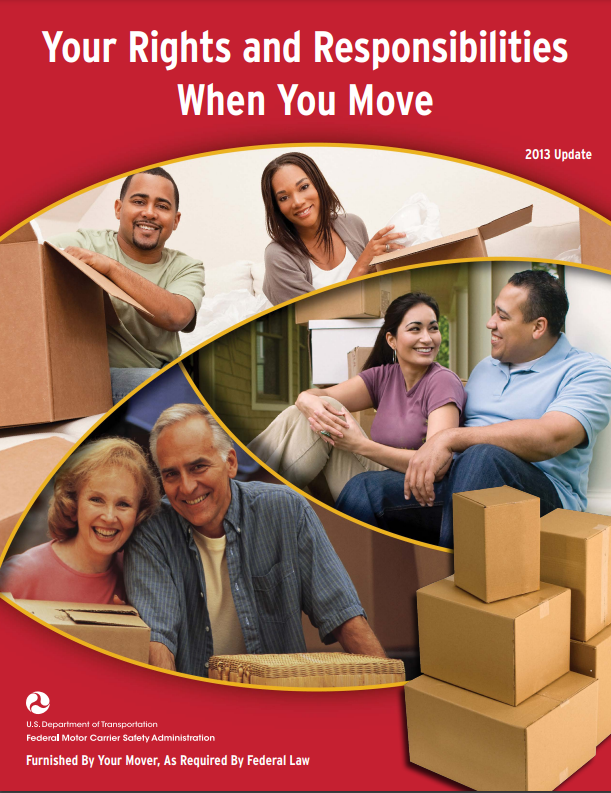