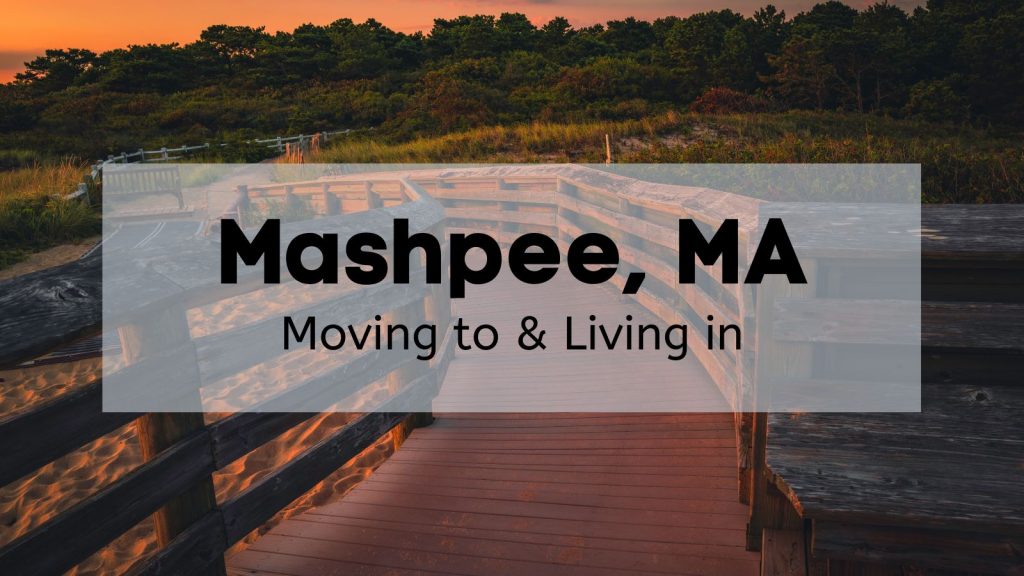 Is Living in Mashpee for You? | 🏖️ Why Moving to Mashpee MA Is so Popular

Mashpee is a historic town in Barnstable County, some distance south-east of Boston itself. Known for its wealth of natural beauty, seashore with sandy beaches, views of the Sounds, and its historic sites. The area was, and still remains, the home of one of two federally recognized Wampanoag tribes. The name of the town relates to the Mashpee Indian Tribe. English colonists arrived in the area during the initial wave of English settlement in the late 17th century, bringing with them gunpowder and God. The English erected churches like the Old Indian Meeting House to convert them, with success, for the most part. As for the new European arrivals, they used the area of Mashpee for agriculture, which is how the character of Mashpee remained up until some decades after World War II, where tourism owing to the community’s long and storied history became a primary industry in the area. Today, Mashpee is a middle class town with relatively easy access to the wider Boston metro area and a lovely coastline. There’s a reason so many are choosing to start living in Mashpee!

Where is Mashpee, MA?

Mashpee is in Barnstable County, positioned about an hour southwards of Boston. Mashpee is not located within any major metropolitan area, but is in the area of Cape Cod, and is neighbors to Sandwich, Falmouth, and Barnstable Town. The distance from Mashpee, MA to Boston, MA is 65 miles.

The demographics of Mashpee’s population are homogeneous, with Whites making up 84% of the community’s population. The second largest demographic, meanwhile, is Native Americans, at 4%. Mashpee’s male/female gender ratio is somewhat skewed towards women, at 53%.

Cost of Living in Mashpee, MA

Massachusetts can be quite expensive, particularly the nearer you get to Boston. While some distance from Boston, Cape Cod is still pricey, and so too is Mashpee. The cost of living index for Mashpee is 27% higher than the national average. The median home price in Mashpee is $371,800, which is 90% the average Massachusetts home price of $398,800. According to RentCafe, the average rent in Mashpee is $2,522 per month.

According to the Economic Policy Institute, a family of four will need a yearly income of $116,948 to live here.

If you want to make yourself a part of this community, you should check out the latest listings for homes for sale in Mashpee, MA.

Want to know what sort of daily expenses you’ll be paying in Mashpee? Check out these everyday expenses for Mashpee, provided by Numbeo.

Simply put, Mashpee is much too small to have subcommunities like neighborhoods, at least in the traditional sense. But, if you’re interested in how the real estate situation looks in Mashpee, Massachusetts, see our quick rundown below:

Wherever you choose to live in Mashpee, you can be assured it’ll be beautiful, cultured, and packed full of American and Native history. In terms of real estate, the most expensive properties are along the southern coast of the community, as these often have the best views. The less expensive property, predictably, is more inland, near Cape Cod’s many mini-lakes.

According to the Koppen Climate Classification, Mashpee is a hot summer continental climate. This part of Massachusetts is often rainy and snowy, so expect a lot of cloudy days. You can expect lows of 21 degrees Fahrenheit during the winter months, and highs of 79 degrees Fahrenheit during the summer months. Mashpee gets more than the average amount of rainfall when compared with the rest of the United States, with 47 inches per year as compared to 38. Mashpee experiences slightly less snowfall than the national average of 28 inches, with 25 inches annually. The best times to visit Mashpee, in terms of comfort rating, are June and August.

Mashpee is in an area that, while not necessarily experiencing things like tornadoes or hurricanes, does experience rather extreme storms thanks to certain air pressure phenomena on the coast.

Things to Do in Mashpee

Set in Cape Cod’s many lakes, the Mashpee National Wildlife Refuge is an excellent place to spend the day out, with trails, sights to see, and things to do for the whole family.

Mashpee is well known for its beautiful beaches, and South Cape Beach State Park is perhaps the best example of just that! Enjoy this idyllic East Coast beach in Mashpee.

More than 20 interactive playsets that will teach your kids at the same time make this attraction a must-visit for Mashpee residents with kids!

Mashpee is served by the Mashpee parks & recreation department. See all the events that are planned in Mashpee with the Mashpee community calendar.

Places to Eat in Mashpee, MA

Alongside its host of things to do, Mashpee is also home to plenty of great eats! Check out some of the best places to eat in Mashpee, Massachusetts below:

Bobby Byrne’s brings the classic Irish pub over the Atlantic to Mashpee. With great drinks and eats, Bobby Byrne’s is a favorite among locals.

A family-friendly pub, this restaurant serves American classics like burgers and wings in an informal setting, perfect for a night out!

This combination pizzeria and wine bar is truly wicked! Enjoy gourmet pizza alongside fine drinks as you watch the big game.

Mashpee is served by the Mashpee School District, which serves about 1,600 students and some of the areas around Mashpee as well. Notable schools in the area include Quashnet School, Mashpee Middle School, and Mashpee High School. High school students in Mashpee are also able to attend the Cape Cod Regional Technical High School free of charge.

Students and others in Mashpee are served by the Mashpee Public Library.

Despite being relatively small, Mashpee still has plenty of economic opportunity! While Boston might be a little far for most commutes, there’s also plenty of other communities around with their own economic opportunities as well. According to Payscale, the most popular positions of employment are Retail Store Manager, Retail General Manager, and Accounts Payable Manager. The most popular employers in Mashpee are Cape Cod Healthcare and Community Health Center of Cape Cod. The average salary for a worker in Mashpee is $61k a year, while the average hourly wage is $20.85.

See the latest openings for jobs in Mashpee here.

Explore Mashpee’s large variety of things to do, places to eat, and more with this map!

Planning on living in Mashpee, Massachusetts? Call Vanguard Moving at 508-790-0000! With our trustworthy Mashpee movers, your satisfaction is guaranteed! Vanguard Moving has the tools and the crew to make any kind of move easy! Call now or fill out our online form for a free quote! 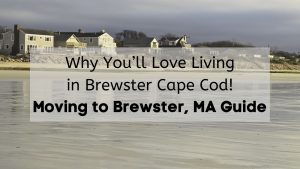 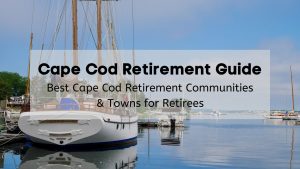 When most people think of places to retire, they think of Florida and Arizona – the two most popular destinations for retirees thanks to a 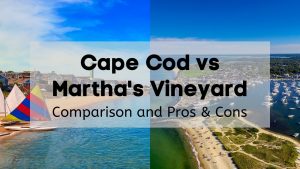 Cape Cod vs Martha’s Vineyard | ⭐️🏄‍♀️ Comparison and Pros & Cons: Which Is Better for You? 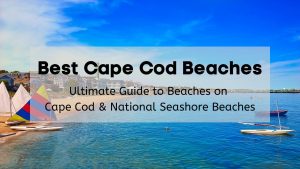 There are more than 130 Cape Cod, Massachusetts beaches across almost 560 miles of beautiful coastline on five bodies of water. Whether you’re moving to